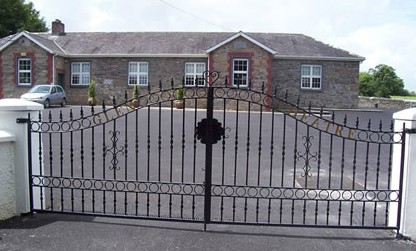 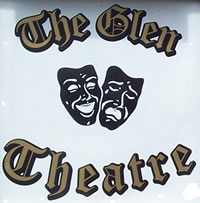 Glen Theatre , situated in the heart of Duhallow, was originally Banteer National School . Built in 1840, it continued as a national school until 1976.

In the early 90s’ a locally formed committee purchased the derelict school and set about developing and refurbishing the old limestone building. It is now wonderful theatre facility that can accommodate up to 150 people, with telescopic seating for 110.

The venue is the pride of the Banteer and Duhallow areas, with all the initial renovation completed at a cost of approximately £200,000, with no debts existing.

Such was the high standard of this work that the theatre featured on RTEs’ ‘Nationwide’ programme in December 1996 as an example of a rural community carrying out a vital restoration so as to ensure the survival of a historical building as a living part of the community in the future.  The theatre was also featured on NBC super channel and has received an AIB Better Ireland Award.

The centre is also used extensively for poetry, comedy and live music events such as traditional, rock, folk etc. 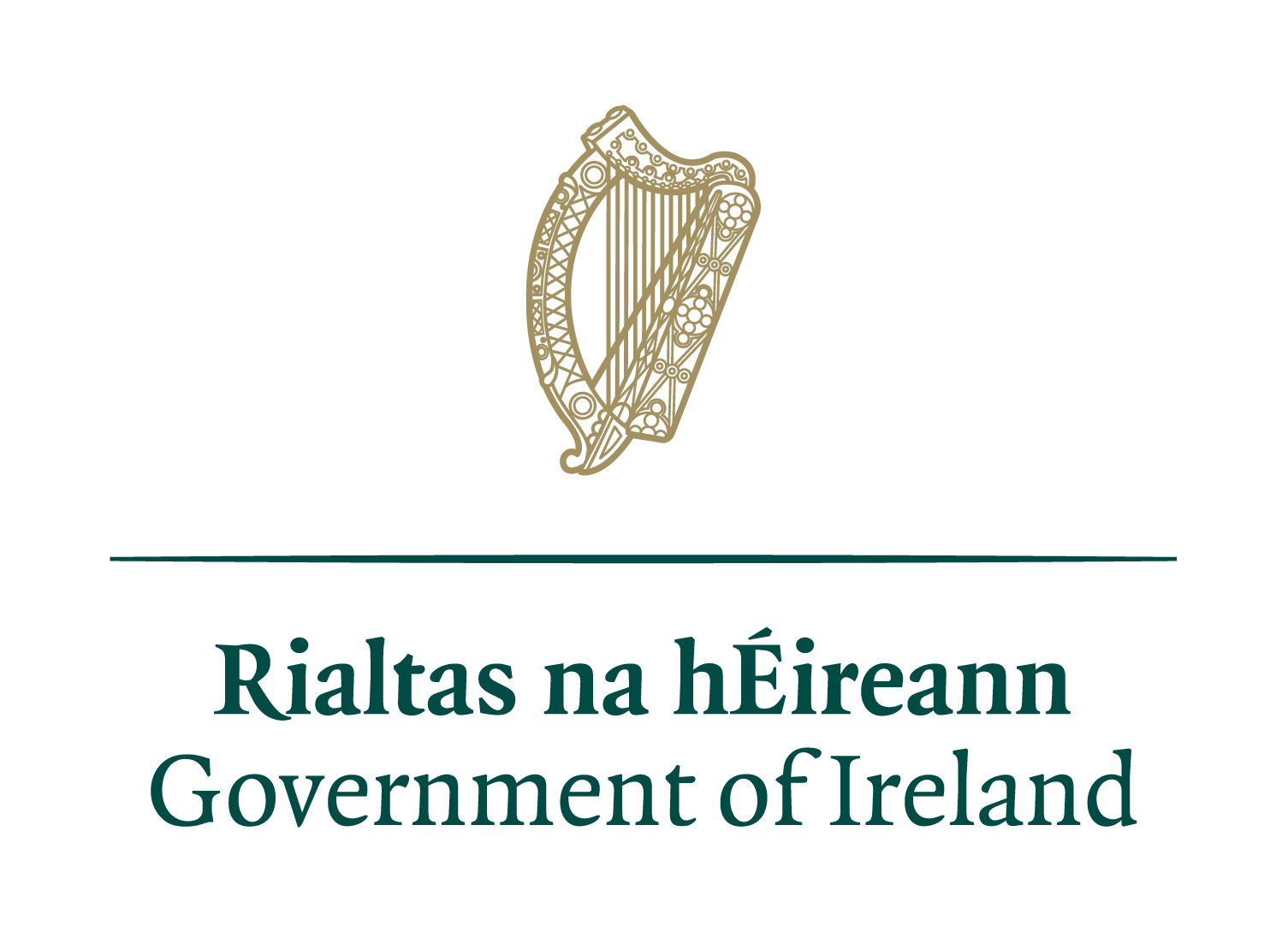